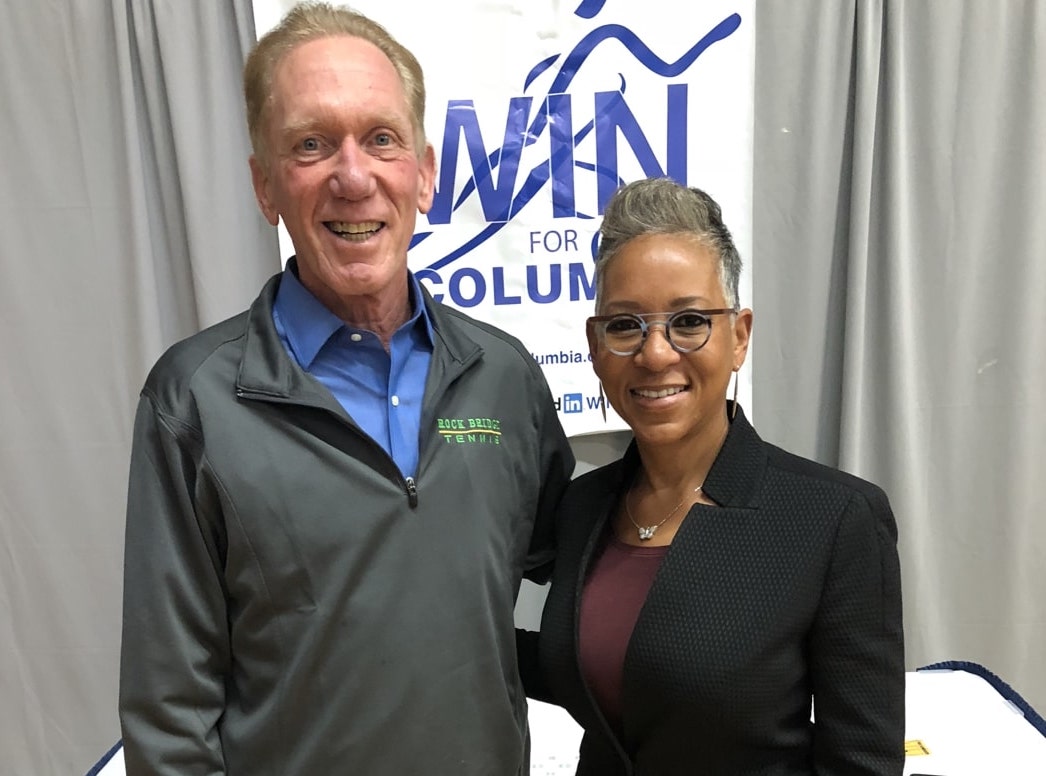 Leadership and The Roller Coaster Ride of Managing Emotions

By Ben LoebFebruary 6, 2019Uncategorized
No Comments

The 22nd Annual WIN (Women’s Intersport Network) Luncheon was held today, February 5, in Columbia, Missouri. The feature guest speaker was Katrina Adams. Katrina is the Immediate Past President and Chairman of the Board of the United States Tennis Association. She shared her personal story about how she grew up on the west side of Chicago and her road the top of the USTA. She spoke about the lessons of failure and how important it is to get back up and keep going.

Being a coach, it struck me when she spoke about leadership. She said leadership has its challenges, but it’s also an opportunity. That statement hit home with me. Whenever you are in a position of leadership, you will endure some challenges. It’s how you respond to those challenges. I find you cannot become pre-occupied with what other people think. If you do, you will become so stressed out. This is easier said than done but you need to have a vision for how you will deal with it. What I like about what Katrina said is to look at the leadership role as an opportunity. It’s an opportunity to help others, work with others, lead others, and to even deal with the resistance of others. The leader needs to embrace the whole process rather than expect to be able to choose parts it.

Katrina’s visit also reminded me of an interesting roller coast wave of emotion that took place in the Australian Open Women’s Singles Final in late January. The eventual winner, Naomi Osaka, rode the proverbial emotional roller coaster during the match. In the first half of the match she was riding high playing with great energy and a positive feeling. She won the first set and she had a lead in the second set. My recollection is she had a 5-3 lead in the second set and she did have a few match points. She did not win any of them and surrendered the next four games to lose the set 7-5. Once the momentum swung against her she went negative. You could see it in her body language.

To start the third set her energy went to neutral. She played without feeling. She could not fake it to become positive because her feelings were so strongly negative. So a resting stop at neutral to get off the emotional roller coaster. Naomi knew that neutral was a better place to be than negative. She strived to be emotionally balanced which turned out to be a good place for her to be. As Naomi gained momentum in the third set she returned to a more positive emotional state of mind. She turned up the positive energy dial and closed out the match 6-4 in the final set. The moral of the story is utilizing emotional balance, by playing without strong swings in feelings, is better than swimming in the turmoil of negativity.

It’s Taken From You – Now What?

It’s Taken From You – Now What?