BEN LOEB has coached high school tennis in Columbia, Missouri since 1989. His teams have won 1,212 dual meets, the most victories in Missouri State H S history. The teams he has coached have won 19 state championships and they have played in The Final Four 43 times as of October 2022. Coach Ben Loeb has written 3 books for sport and life. He has directed 3 tennis instructional videos produced by Championship Productions. He developed and taught a sport psychology course at the high school from 2011-2019.

Before coaching at Rock Bridge High School, Ben coached at Hickman High School in Columbia. He also coached the women’s tennis team at the University of Missouri–Columbia while achieving an Educational Specialist degree from the College of Education.

In addition, he has coached in many United States Tennis Association sectional and national team events. Ben has applied sport psychology concepts with his teams for over thirty years. He has also received many coaching achievement honors, including awards from the United States Professional Tennis Association, the Missouri Sports Hall of Fame, the Kiwanis Club of Columbia, the Columbia Tribune, and the National Federation of High Schools at both the state and the sectional level.

Ben has developed a curriculum guide of readings and exercises for his sport psychology class. In 2011, he proposed the course to the Columbia Public School District, one of a growing number of school districts offering this type of course at the high-school level in the United States. In addition, Ben has attended many sport psychology/mental toughness workshops. Some of the more notable workshops have been two with Dr. James E. Loehr (Mental Toughness Training; Tennis University II), the Mental Toughness Certification Training Program through the Human Performance Institute (Lorenzo Beltrame), the Positive Coaching Workshop with Dr. Rick McGuire (University of Missouri), and two Prime Sport webinar series with Dr. Jim Taylor.

Finally, Ben has done extensive research to further his education in this field. He has attended many coaching conferences that have included sport psychology sessions. He has also presented at coaching conferences in Texas, Illinois, Missouri, and Nebraska. He is a member of the Association of Applied Sport Psychology (AASP) and of the American Psychological Association (APA) Division 47 Society for Sport, Exercise & Performance Psychology.

The author can be reached by email at bloeb1214@gmail.com. 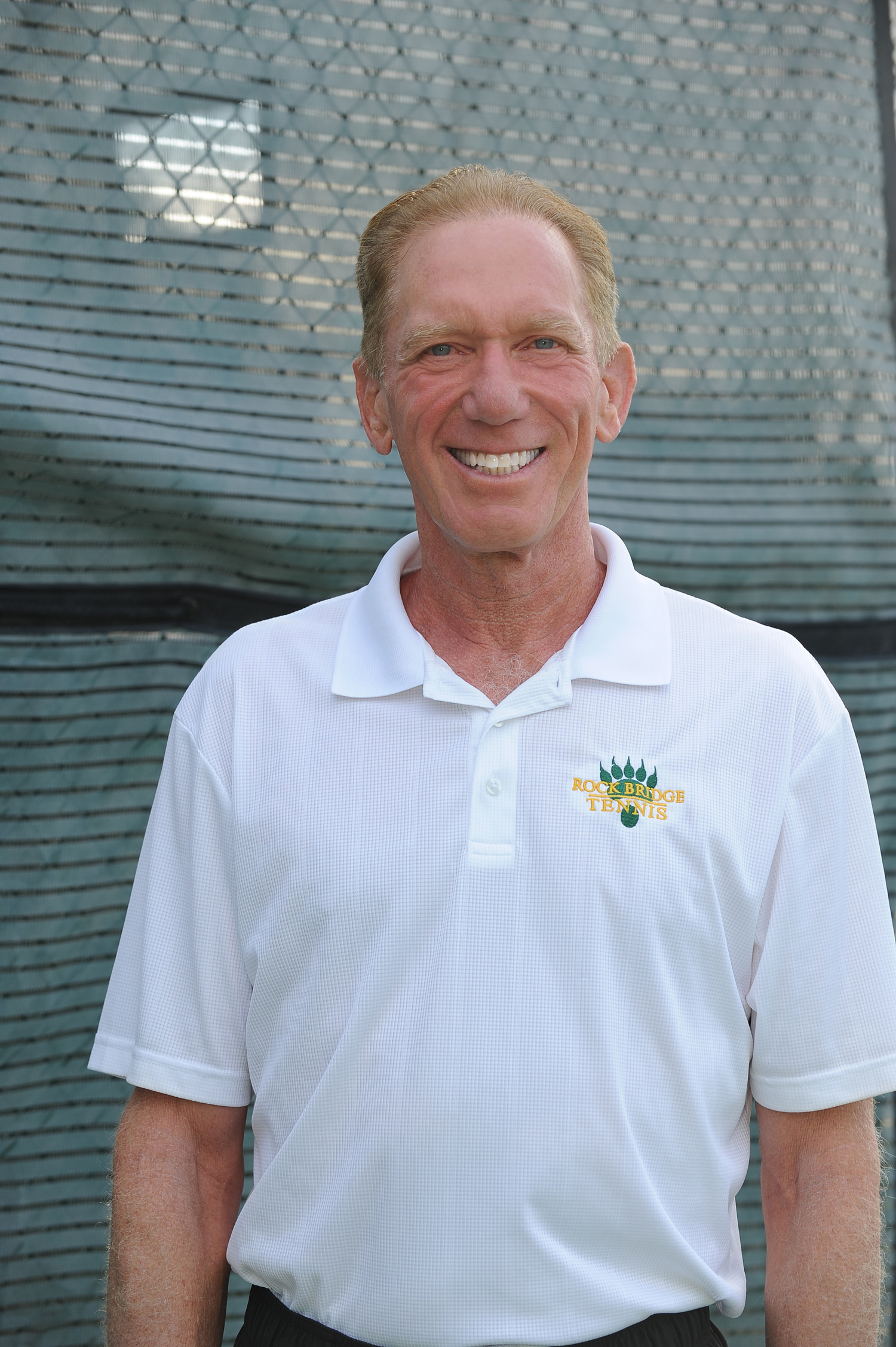 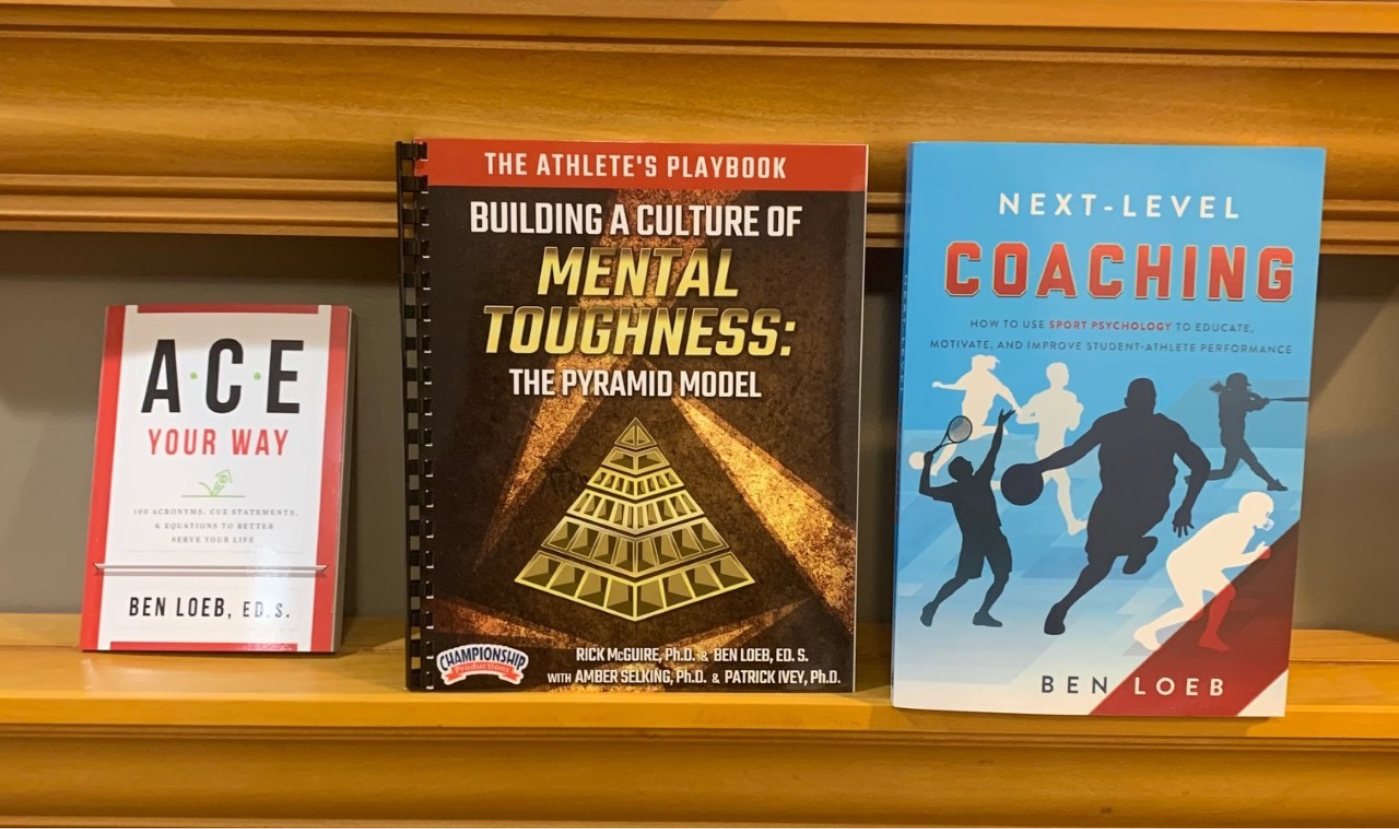 Philosophy on Player Mind-Set for Individual and Team Success 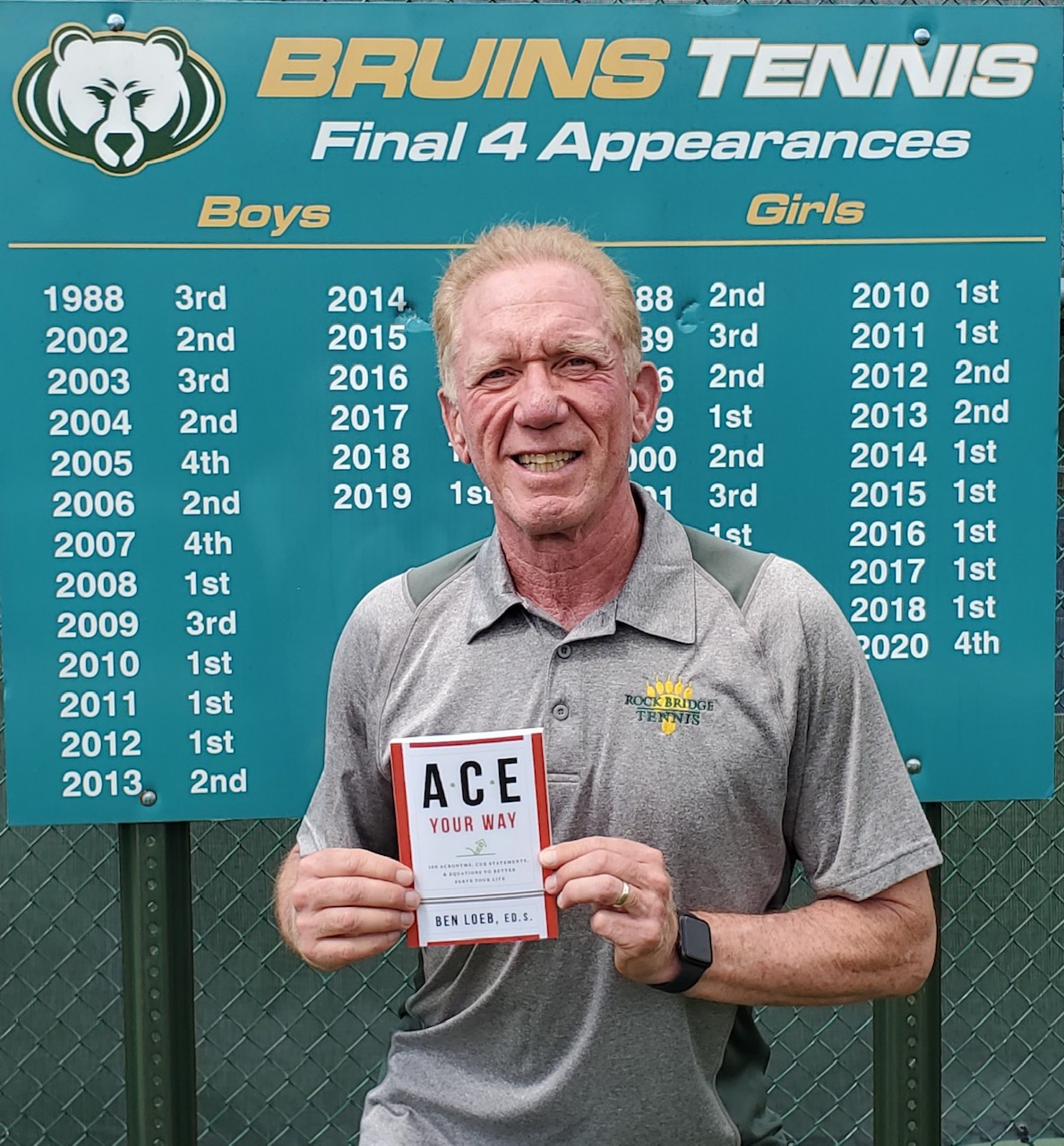 Competitive athletics on most high school teams and all college teams is designed for student-athletes who are interested in playing on a competitive team, not simply a recreational team. It is for students who are willing to make an honest effort on a consistent basis at practice and in matches. The expectation is for the student-athlete to strive for personal excellence and to help promote team excellence.

The student-athlete should value the team concept, team decisions, and team needs. The team concept is that the individual matters within the team itself. Decisions that are made in the best interest of the group and in the best interest of team success could supersede the preference of some individual team members. The individual student-athlete might at times face the dilemma of team needs coming before their personal wants.

Each team member should follow the acronym of C.A.R.E. Team Expectations: Committed-Accountable-Respectful- Enthusiastic. At times team members may have to embrace team decisions that are in conflict with what they want. When this happens each team member can make the choice to (1) stay committed to the group; (2) be accountable for maintaining a positive attitude and be accountable for their performance results; (3) be respectful of coaches, teammates, and opponents; (4) be enthusiastic about their involvement on the team and for teammates’ success.

Improve in the Competitive Arena

Communicate with Coaches, Teammates, and Opponents in a Positive & Respectful Manner